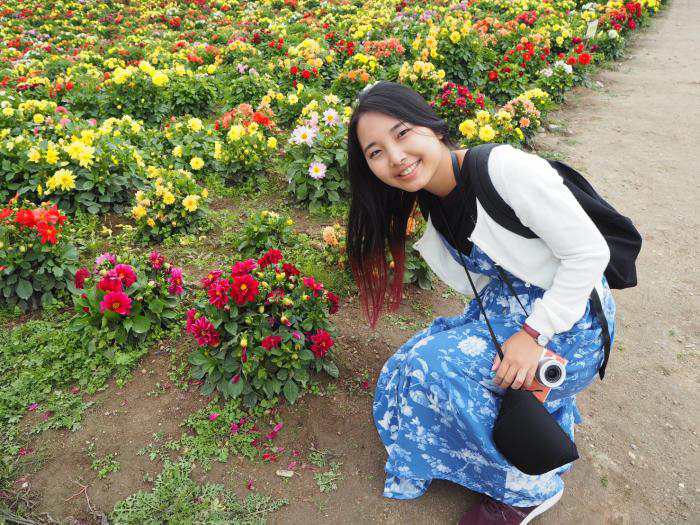 Why Did I apply?

I used to live in International Student Shared House and was involved with the RAs of Kuwanoki Dormitory. Also, I had been taken care of by the RA of the dormitory I lived in while studying in the U.S., and I wanted to be the next one to do it.

A Cross-cultural Experience with Five Senses

The hallway smells exotic at dinner time. I can’t help but imagine what kind of food and how it is cooked to make that smell. My neighbor hums a song I’ve never heard before. But I like it a lot. When I asked him later “What song are you singing? he shyly told me.
Kuwanoki Dormitory was the perfect place for my curious mind to be constantly exposed to new things. In international exchange programs, it is said that “coming into contact with values that are different from what you are used to will broaden your horizons” as a template, and it was during my two years there that I came to understand that this is true. 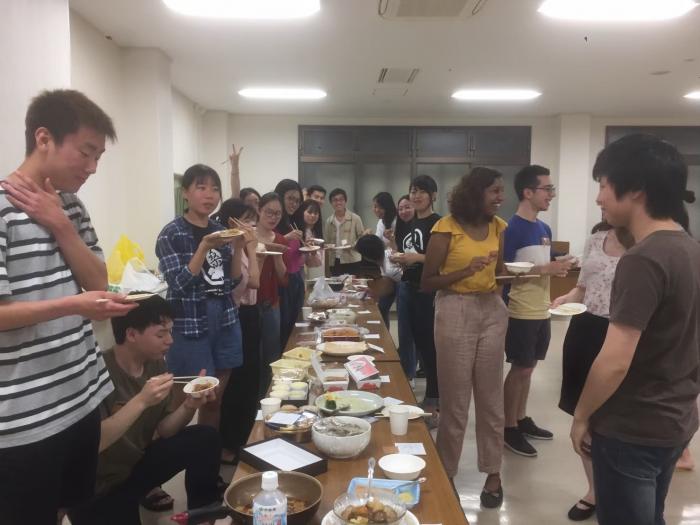 The joy of Involving Others

The RAs got together every week to discuss and plan a number of events. We had a variety of events included seasonal events such as Setsubun, summer festivals, and Halloween, as well as potlucks (a gathering where participants bring their own food). Of course, there were times when I was pretty busy with my studies and job hunting. Even so, watching the international students enjoying the events we planned was the greatest motivation for me. Also, by working together as an RA, we were able to deepen our friendship and continue our activities while supporting each other. In addition, I think it was very good that we naturally developed the ability to look at the whole picture and the sense of responsibility to carry out our roles during the activities. 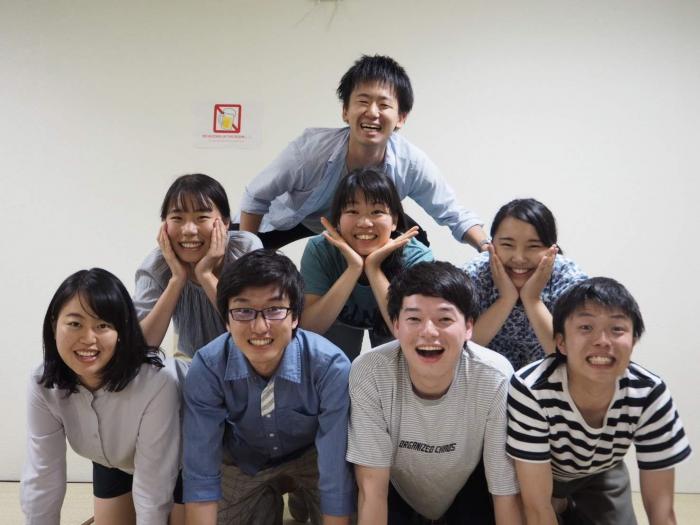 What the View from the International Dormitory Taught Me

Japanese society is surprisingly unkind to foreigners. I had never thought about this until I got involved with international students, but when I spend time with them, I am sometimes confronted with the coldness of society. It could be someone’s discriminatory remarks or their attitude of treating foreigners poorly just because of their appearance. Even many of the procedures necessary for daily life are often difficult for foreigners and international students. I realized that the intolerance that lurks in society cannot be realized by simply looking at society from the perspective of the majority. I would like to keep this lesson in mind even after I start to work in the society. 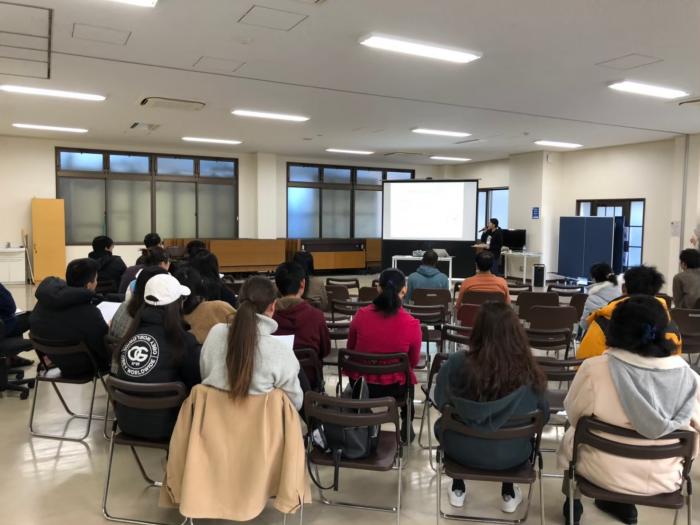 You might think that it would be better to speak English fluently. However, I was keenly aware of the difficulty of speaking Japanese, which is easier and more understandable. International students are studying Japanese immensely, and their language level varies from person to person. There were even times when we were the ones being pointed out for our language skills.

When I said “Konnichiwa” at night, an international student said, “It’s night now. Why don’t you say ‘konbanwa’?” I had to say that was true. As a result, I had many opportunities to review the Japanese language. I encourage you to challenge yourself without worrying too much about the language issue.
As a side note, be prepared to be asked “Are you an international student?” when you show someone the address of the “Dormitory for International Students”. I can’t tell you how many times I’ve answered this question. 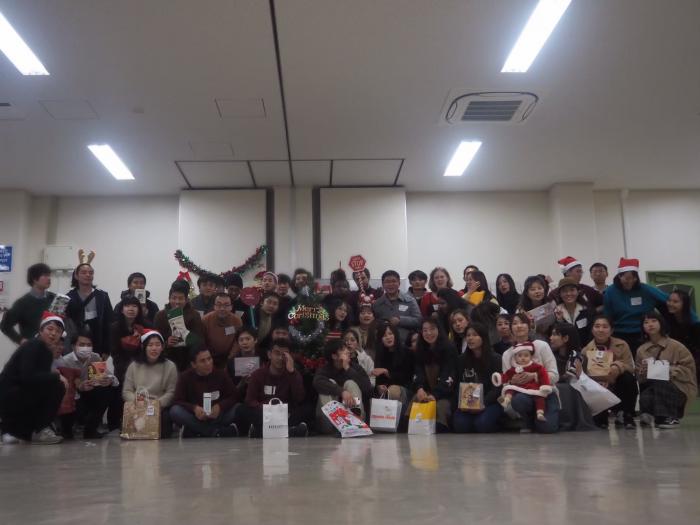